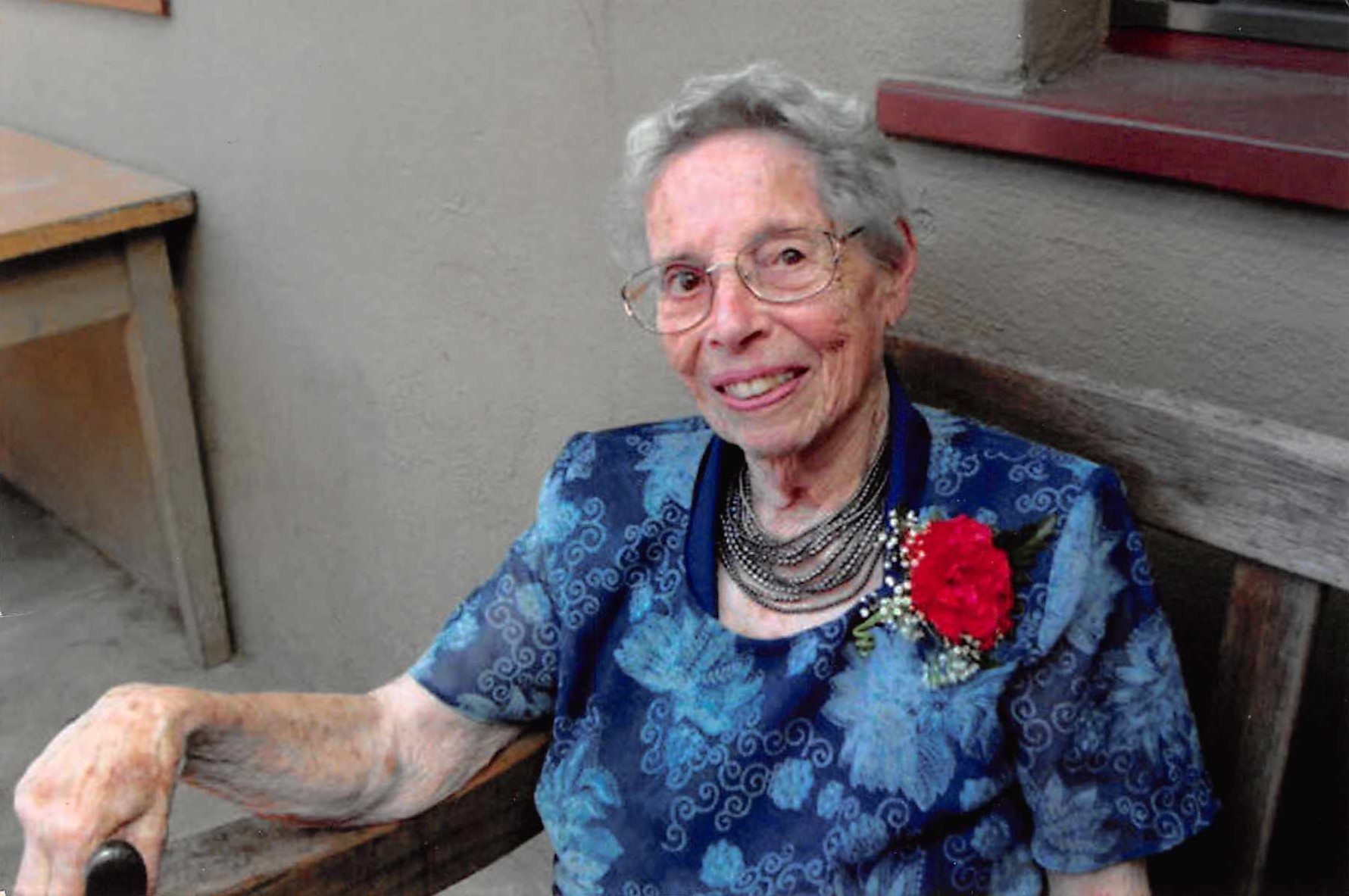 Marianne P. Darrow passed away peacefully in her sleep at the age of 105 on Jan. 21, 2018. She was a resident of Berkeley for 68 years and lived for the past two years at the El Cerrito Royale. Born in Germany on Nov. 7, 1912, the eldest child of Wilhelm and Magda Frei. She studied nursing in England and went on to get her nursing degree from NYU. She served as a 2nd Lieutenant in the Army Nurse Corps from 1945-1946. She later went on to work as a school nurse in the Pinole/Hercules school district and retired in 1977. Marianne was proud of her nursing degree and career.

Marianne was a very active member of the Contra Costa Health Club. She was an avid world traveler and dearly loved swimming.

Services will be private.