Our Deep Roots in the Bay Area

Sunset View Cemetery & Mortuary has been a part of the Bay Area landscape since it was founded in April of 1908, as a small, country cemetery in the Berkeley Hills. Aaron Stiles Blake was one of the original founders of Sunset View as well as Chairman of the Board for more than 50 years. George P. Baxter, President of Berkeley National Bank, became part of the organization in 1918. In many ways, Sunset View became like a family-operated business when Walter Baxter, Sr. joined his father in the business in 1919. Walter Baxter, Jr. then joined his family here in 1950 and served as President until his retirement in 1991. Michael J. Klinger, who began his career at Sunset View in 1973 while he was still a student at mortuary college, picked up the reins and served as President until 2015.

Today, although we have retained our reputation for compassion, excellent service, and incomparable Bay Area views, it’s easy to tell we have kept pace with the expanding metropolitan communities that surround our borders. In the 1960s, construction on the funeral home began. From the small country cemetery with horse-drawn vehicles to our present-day, state-of-art, newly renovated facility, it’s easy to see why we have gained a reputation as one of northern California’s most beautiful memorial parks and mortuaries. 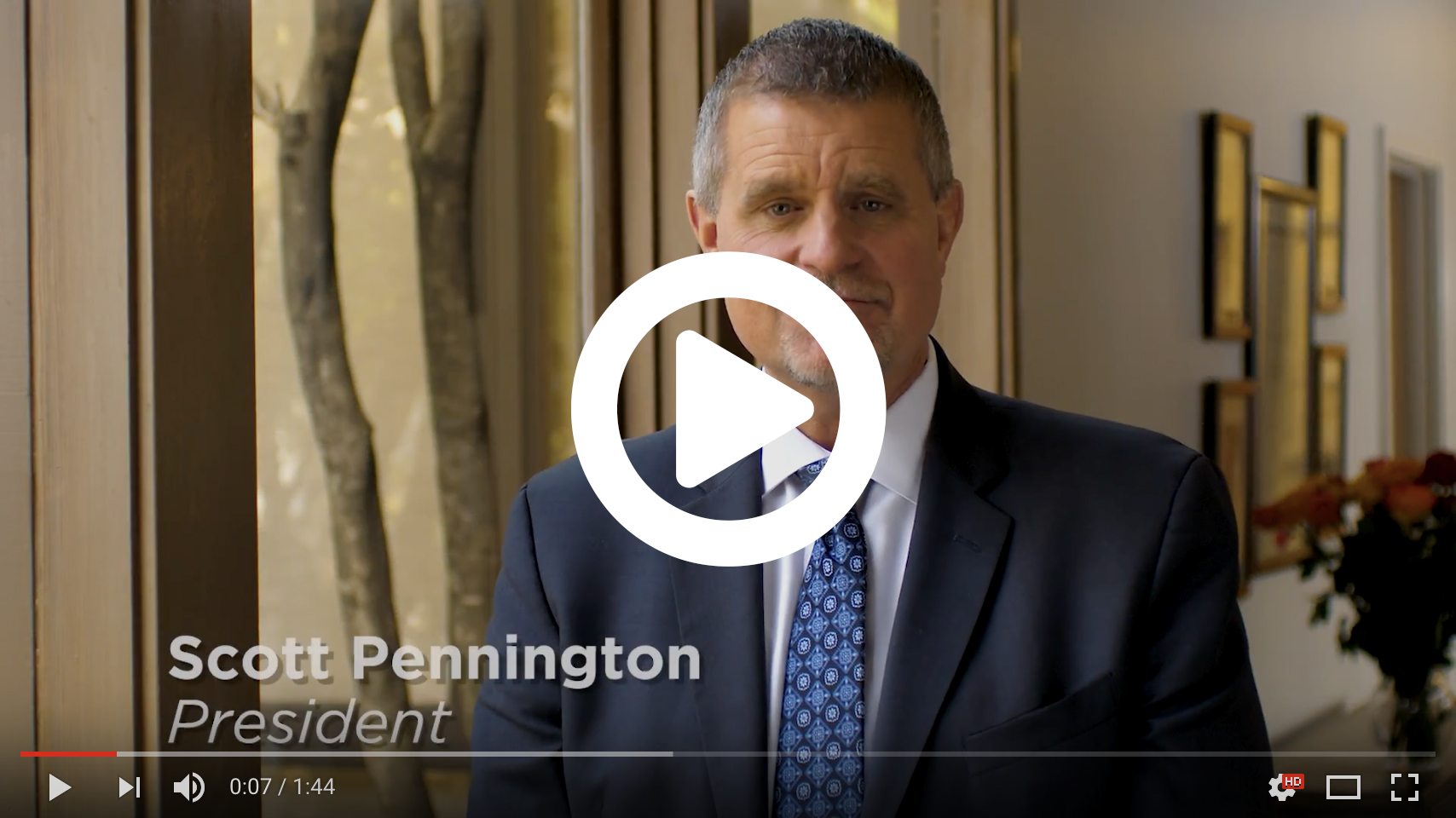 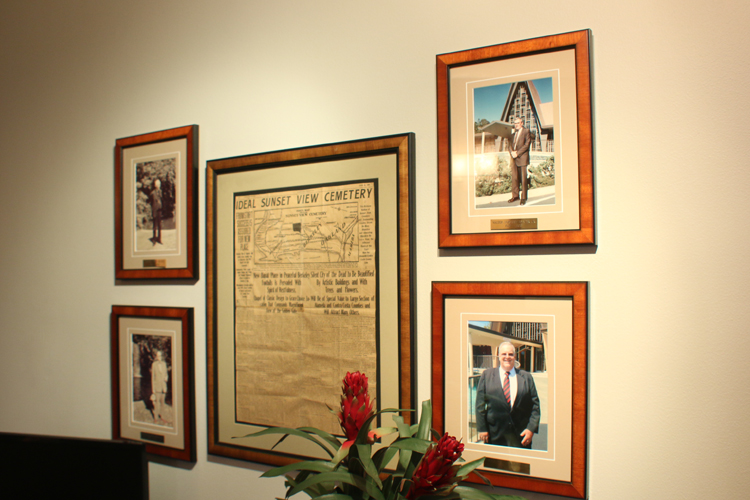 The staff was caring, respectful and provided personalized customer service. Funeral director, Tanya was delightful to work with and went the extra mile helping me with the service. She was able to fulfill all my wishes to present an Italian Catholic funeral.