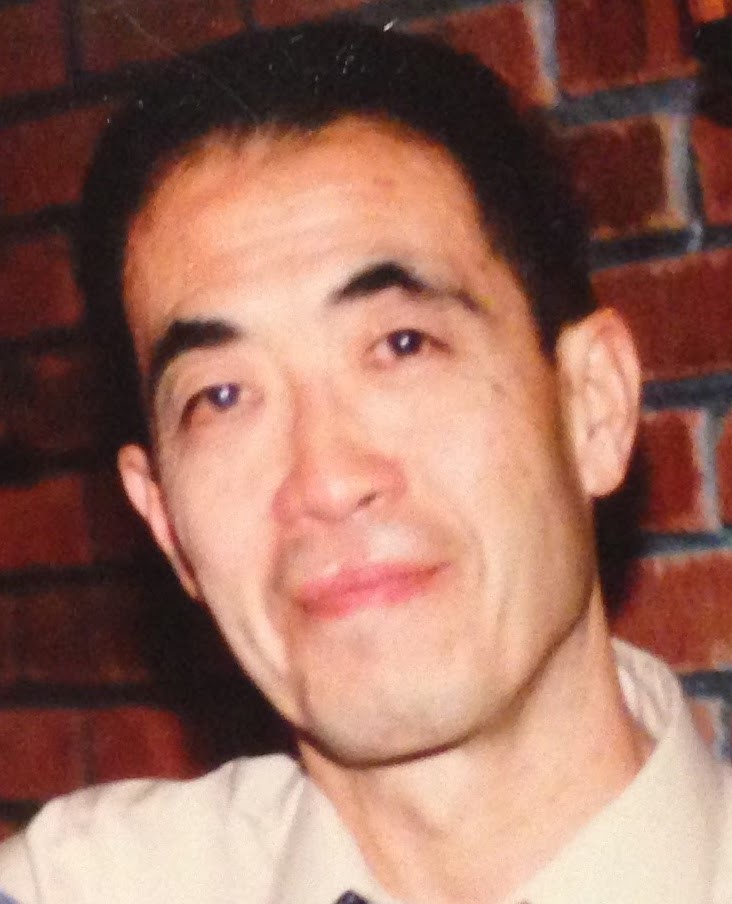 Lloyd grew up in San Antonio, Texas, and graduated from Thomas Jefferson High school in 1955. He later received his B.A. degree from Southern Methodist University in Dallas, Texas in 1960. Lloyd worked as an Disability Evaluation Analyst for the State of California until his retirement in 2000. He loved the outdoors, traveling the western United States in his motor home with Janet, as well as spending time running, cycling, and exploring nature. Lloyd was a family man and enjoyed time with his three grandchildren.

He will be greatly missed by his family and friends.

Services will be held at Sunset View Cemetery in El Cerrito on October 1 at 11 AM.

Plant a Tree
Events
There are no events scheduled. To plant a tree in memory of Lloyd Kosuke Matsuoka, visit the Tribute Store
×
×
Donations
[donation_list][/donation_list]