Itsuto/Matt was born in California on January 28, 1934. He and his family were interned during World War II at Rohwer, Arkansas. Afterwards, the family relocated to Chicago where he graduated from high school. He was drafted into the U.S. Army and was stationed in Okinawa, Japan. Upon discharge, Itsuto/Matt went on to attend McCormick Business College.

In 1962, he moved to San Francisco and renewed his friendship with Lillian. They dated and were married on June 21, 1964. Itsuto/Matt worked at Kikkoman International, Inc. for 39 years. He worked his way through the company as an accountant, treasurer, sales manager, vice president and was placed on the board of directors. He retired in 2001.

Itsuto/Matt was a proud member of the Nikkei Lions Club of San Francisco for over 40 years, serving as president twice. Itsuto/Matt was an avid golfer joining the Richmond Country Club in the early ‘90s. He also enjoyed skiing, playing tennis, camping, and spending time with his friends and family. He was most proud of his five grandchildren. 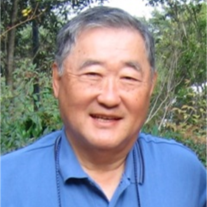 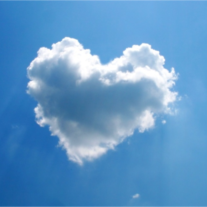 Help tell the story of Itsuto by contributing to the Life Event Timeline. Upload the photo of an event...