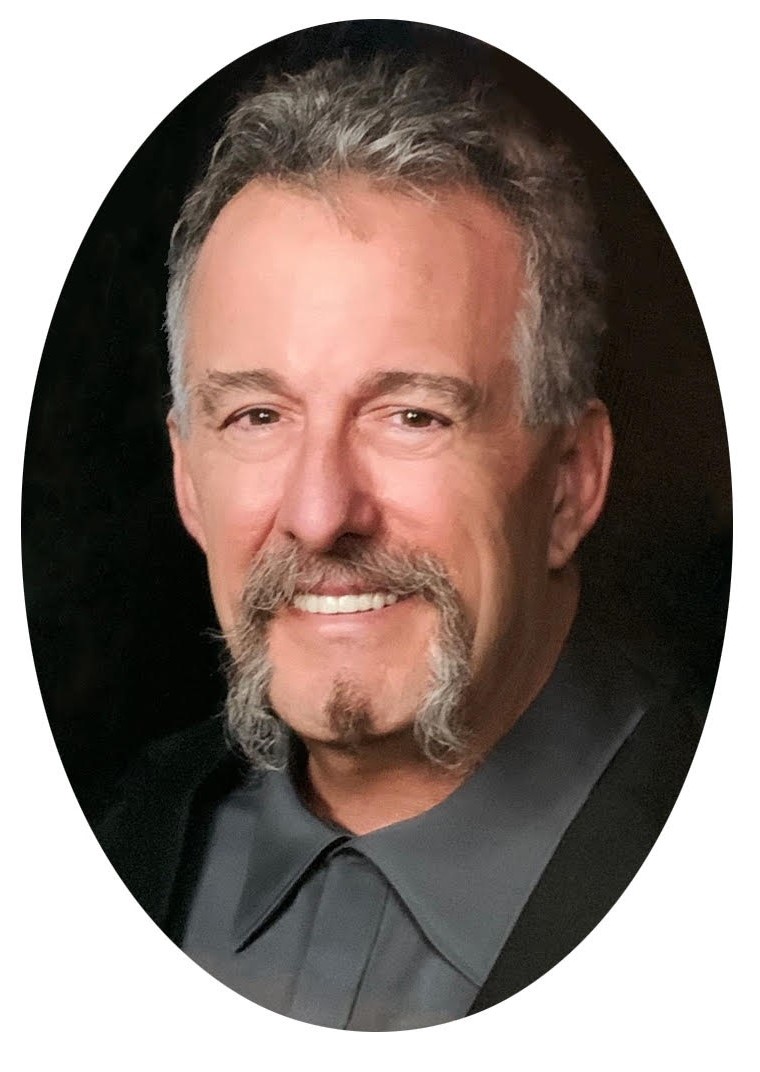 Glen, aka “Taitz”, was born on April 21, 1958 to Ted and Dorothy Mashy in Salt Lake City, Utah. He was the third son in a growing family that would number five children. As the family expanded, he was raised in Utah and in the California towns of Walnut Creek and Orinda. Glen attended Miramonte High School in Orinda before earning his diploma at Job Corps in Utah.

Glen’s first job as a young man was as a service station attendant. He then used the Job Corps program instruction to start his vocation in the trades at Welrepco. While working there, he completed further training to secure a machinist position with Chevron at the Richmond Refinery. He achieved a successful and accomplished career of 35 years, ultimately attaining a supervisory position.

Glen married Alana Rogers in 1994 and started a family, welcoming two children into the union. The couple was blessed with Jordan in 1994 and his brother Logan followed in 1997, completing their family. He was a devoted father and a dedicated provider, keeping his sons first and foremost in mind.

Although born out of state, Glen was a Bay Area native at heart. In his formative years growing up in Walnut Creek, he hiked the hills and trails below Mt. Diablo with brothers and friends. As a young adult he lived in many local areas, including Oakland and San Francisco. In later years, he made the cities of Port Costa, Vallejo and Benicia his home.

Glen appreciated all things mechanical, perhaps presaging his profession as a machinist. He liked his machines, including one of his first cars, a 1965 Mustang convertible and owned several motorcycles. He enjoyed music and celebrating life with a great sense of humor. Glen also loved traveling and exploring other cultures, having an affinity for the Far East and Southeast Asia. Glen was a kind soul with a generous spirit which made him many friends along the way.

Glen is survived by his sons Jordan and Logan Mashy and their mother Alana of Benicia, Ca.; brother David (Cordy) Mashy of Burlingame, Ca; brothers Philip Mashy of Sonoma, Ca. and Ted Curtis Mahshi of San Francisco, Ca.; sister Angela Mashy of Walnut Creek, Ca. He was preceded in death by his loving parents, Ted and Dorothy Mashy.