Evelyn Jacobson was born in the East Bay in February 1959, the youngest of Ernest and Ethel Mae Jacobson’s middle daughters. Evelyn was raised in El Cerrito. She was a member, was baptized and was confirmed at Christ Lutheran Church. Evelyn graduated from El Cerrito High School. Evelyn was proud that she was accepted by the Massachusetts Institute of Technology for college. She went away to MIT and earned a Bachelors degree in Materials Science Engineering. She worked as an engineer for Fairchild Semiconductor, LSI Logic, Intel, Orbital ATK, and Pratt & Whitney. Her career had her moving from the Silicon Valley to Pocatello, Idaho; to Chandler, Arizona; and for the last five years she has worked in Ontario, California. Evelyn enjoyed church, family, friends, travel, good food, fine wine and a good martini. Evelyn died of cancer in the hospital in Ontario, California on March 11, 2016. She is survived by her brother Eric and his wife Debbie, her sister Eileen, her brother Eugene, her niece Cindy, her nephew Richard and his wife Kristal, her niece Valerie, her niece Elizabeth and her husband Dan, and her grandnephews Ben, Sebastian, Kyle and James, and her grandniece Natalie. 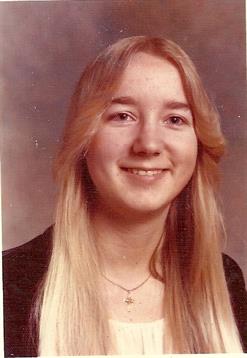 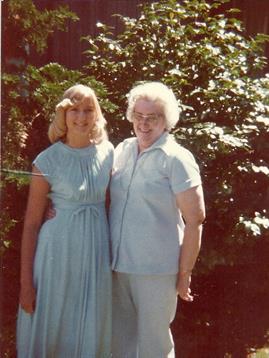 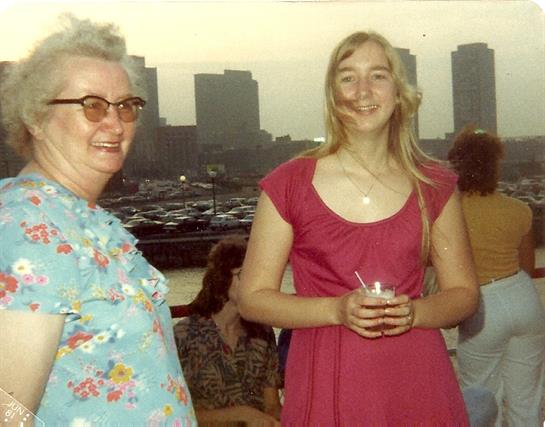 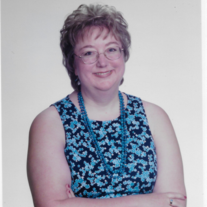 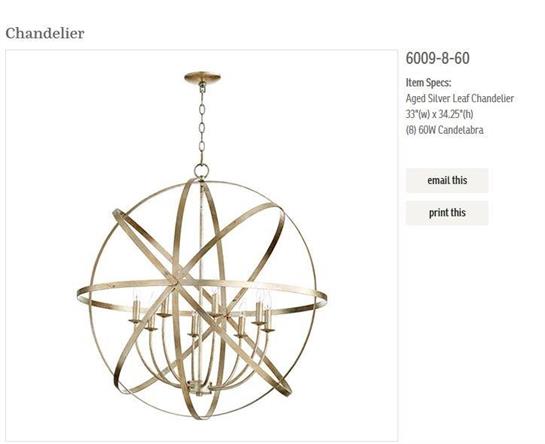 Help tell the story of Evelyn by contributing to the Life Event Timeline. Upload the photo of an event...